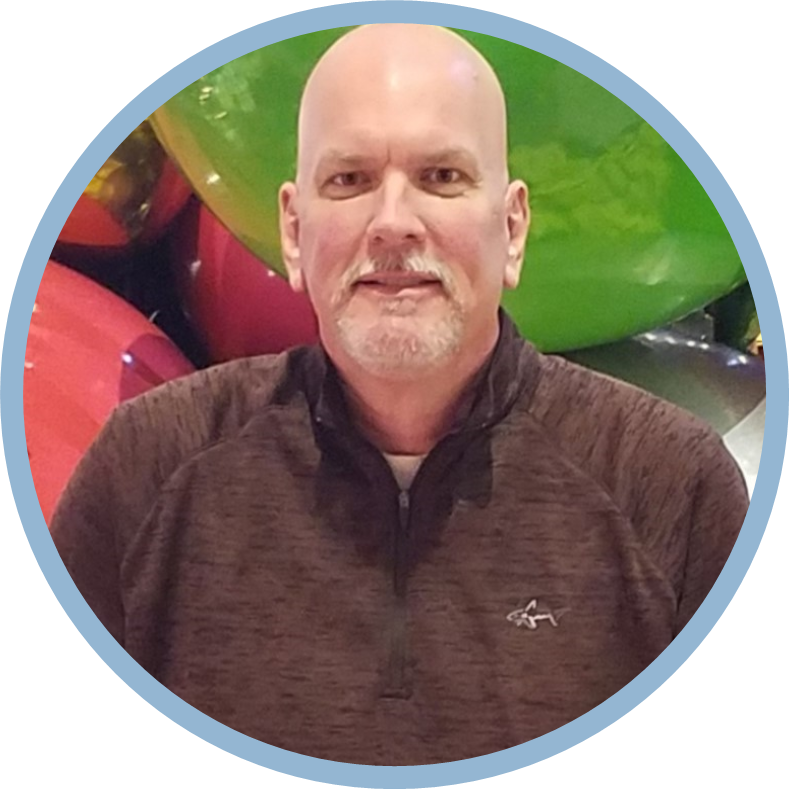 Michael was born in Williamsport, Pa.  The ninth child of ten.  He left Pennsylvania in 1991 and worked all over the East Coast until 2004.  Michael and is old business partner opened Their first sports bar in Morrisville Nc. In 2004. In 2006, Michael moved to Wake Forest.  He opened a second location, got married and bought his first house…busy year.

He and his wife, Flor, and their three daughters still reside in Wake Forest with their two dogs.

Michael started several Restaurant and Pub ventures over the last seventeen years.  His background in food service management with an international company (Sodexo), helped with a sound foundation to start his own businesses.